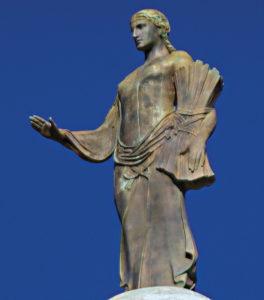 Standing atop the Missouri State Capitol is the historic bronze statue of Ceres, the Roman goddess of agriculture. The statue was installed on Oct. 29, 1924 and has remained there ever since.

During her installation, a winch was tied to an elm tree and a pulley system was used to hoist her in three pieces to the top of the Capitol dome, where she was installed. Ceres weighs 1,407 pounds with the heaviest piece weighing 900 pounds. She stands 10 feet, four inches tall.

Ceres’ removal in November 2018 will be the first time she has come down from the Capitol dome since her original installation. The last time she underwent cleaning and conservation was in 1995 when a crew restored her on top of the dome to prevent further deterioration to the metal, referred to as “bronze rot.”

More than a century ago, the Missouri Capitol Commission selected Ceres to stand atop the Capitol to signify the importance of agriculture to the State of Missouri. In her left arm, she holds a bundle of grain. 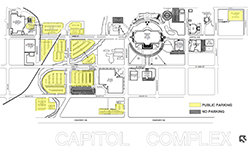 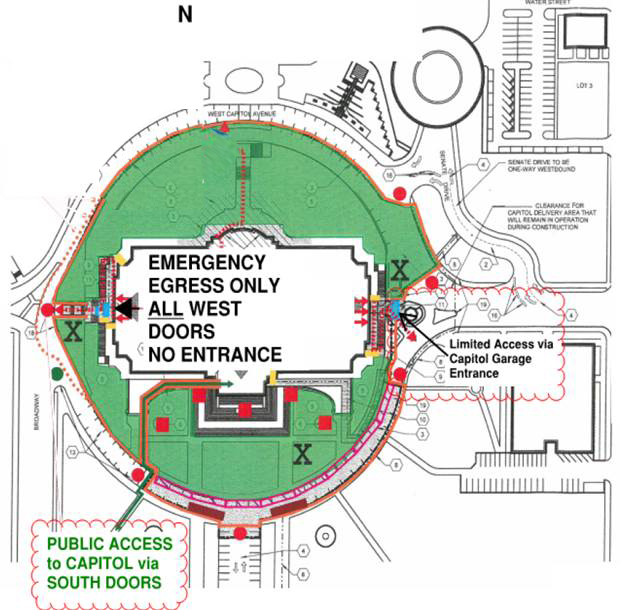 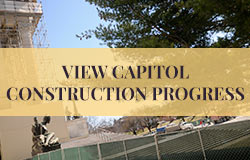 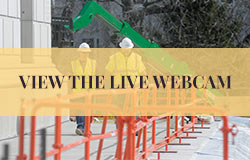