The MSCC is composed of the commissioner of the Office of Administration; four members of the legislature – two from the Senate and two from the House of Representatives, with equal representation for both the majority and minority party; an employee of the Senate; an employee of the House; and two members appointed by the governor, with the consent of the Senate. In addition, the lieutenant governor serves as an ex officio member of the commission.

The commission is supported by the staff of the Division of Facilities Management, Design and Construction in the Office of Administration, along with other agencies, including the Department of Natural Resources, the Missouri State Archives, and the Office of State Courts Administrator, among others. 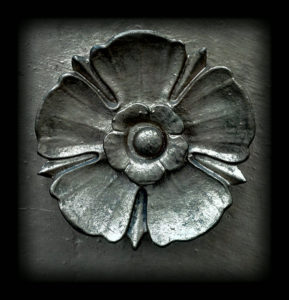